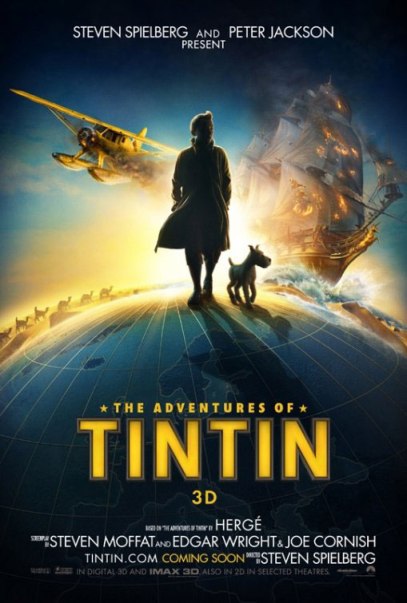 I watched this movie over the holidays and was pleasantly surprised by the high quality of animation, the pace of action, the humor and the way they captured the late 1930’s era.  There was also a real cool “cameo” of the Foreign Legion about midway in the movie.  This part was really well done–Lieutenant Delacourt, the Post commander is properly dressed in the baggy black pants of the Foreign Legion Saharan units (Compagnies Sahariennes Portées de la Légion) even though it was about a decade early for that uniform.  The legionnaires looked like they were in the right uniforms for the early 1950’s as well but were equipped with the 7.5mm MAS 36 which were available before WWII.   But I’m not going to quibble about nits in a very nice movie.  Another visual bit of eye candy was the parts set in the Moroccan town of Bagghar.  Wonderful bright and detailed middle eastern buildings–I thought I was looking at a Call of Duty map.    I grabbed some screen shots of a pretty neat Saharan Foreign Legion fort and posted them below for reference. 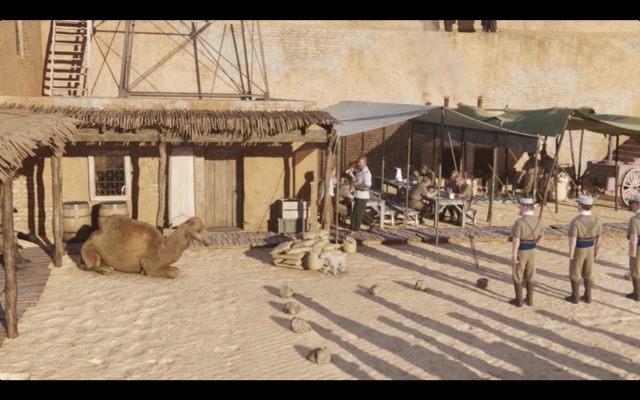 Retired Army.
View all posts by Jack Wagner →
This entry was posted in Legion Forts, Movies. Bookmark the permalink.

1 Response to Foreign Legion Fort in Adventures of Tintin