Another month gone by.  It’s realize its been kind of slow for this blog this summer.  I think I’ve been doing too many other projects lately that has taken it’s toll on my posting here.  It’s amazing that when you finally have more free time (summer vacation) you somehow find more things to occupy that time.  (I need a vacation from my vacation I suppose.)  I’ll try my best to step it up a notch…the Monlegionnaire blog is over four years old and it’s not going anywhere.  Thanks for your patience.  Now here are the odds and ends I found this month… 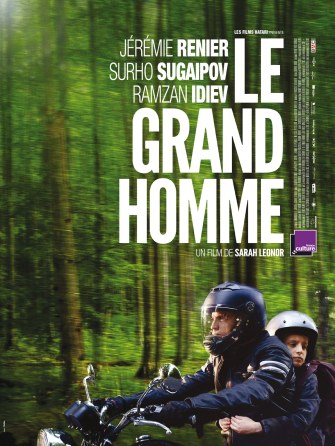 1. Le Grand Homme.  This is a recently released movie from director Sarah Leonor that features a former Foreign Legionnaire as the lead character.  The plot is set in contemporary France and revolves around a wounded Legion veteran who repays his comrade who saved his life in Afghanistan by looking after his son.  A decent review and Youtube link are here.  I haven’t seen it yet but will add this to my list. 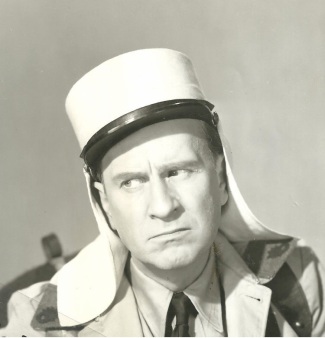 2. The French Foreign Legion: A Negative Reflection of France’s Values.  Here is an interesting article I found at IILIR.eu (The European Institute for International Law and International Relations).  It’s a disjointed piece all together, written by one of the many verminous pseudo-intellectuals who tend to gravitate towards organizations such as IILIR.  The author, whoever it may be, digs up some old and new incidents of severe hazing and criminality that has cropped up over the years in association with the Foreign Legion and attempts to use those incidents to declare the Foreign Legion incompatible with the ideals of French justice.  Also cited is a book written in 2010 (“Foreign Legion: the lost soldiers of the Republic by Stéphane Rodriguez and Benoist Simmat) that was highly critical of the Legion.  In typical socialist fashion the intent of the article is to promote the reform of certain Legion practices such as naturalization given to those discharged with a Certificat de Bonne Conduite and the practice of issuing new identities (anonymity) to recruits.  ….because, you know, the poor, poor immigrants have it so hard in an organization bloated with the “pregnancy of racism” and it should be easier and fairer to become a French citizen.  More at cervens….

3.  Atherton Scenics Classic Foreign Legion Fort.  These pictures were found on eBay.  I have no other information about the company (Atherton/Formtech/Quartermaster Corps) other than they also make WWI trenches and other scenic terrain at 54mm.   Nice reference for building your own.

4. Assignment Foreign Legion.  I’ve about given up on ever seeing an episode of this 1950’s UK television show.  There seems to be no links to any copies online either for sale, or download or video streaming.  There were twenty six 30 minute episodes made staring Merle Oberon as a foreign correspondent who is doing research into the Foreign Legion.  Like the American kids show Captain Gallant, this show also had the cooperation of the Foreign Legion in North Africa and much of it was shot on location and features some real legionnaires in some scenes.  Due to the Algerian FLN insurgency later episodes were filmed back in the safety of Great Britain.  An episode guide can be found here.  I mention it only because it’s frustrating to think how much good television is seemingly out of reach.  Any tips would be appreciated. 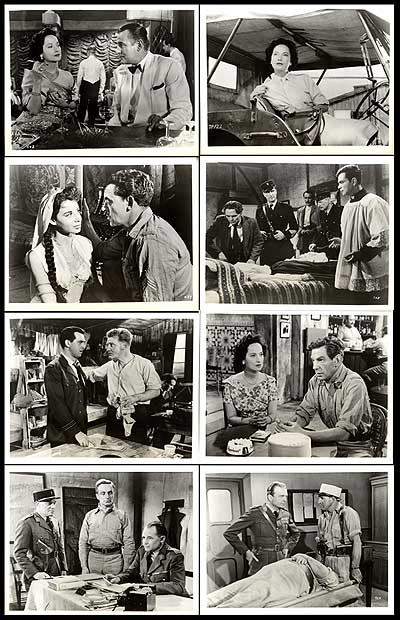