Another month of summer gone.  Before we know it there will be frost on the roofs, piles of leaves in the street, pumpkins on the porches and a delightful chill in the air.  Here are this month’s collected tidbits of Foreign Legion related news, videos, articles, and whatnot.

1. Pulp Magazine Replicas.  I’m starting to warm up to the various pulp reprints that are available–especially those with stories of the Foreign Legion.  I found a couple more publications from Adventure House that were available on Amazon.  They are not cheap but they are definitely cheaper than a brittle copy of the original pulp.  Here are two more that feature at least one Legion story. 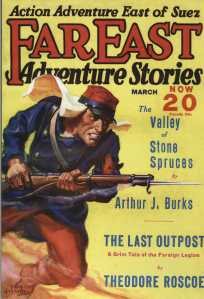 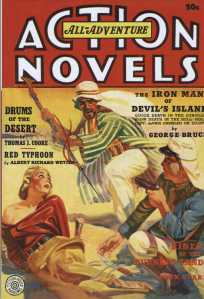 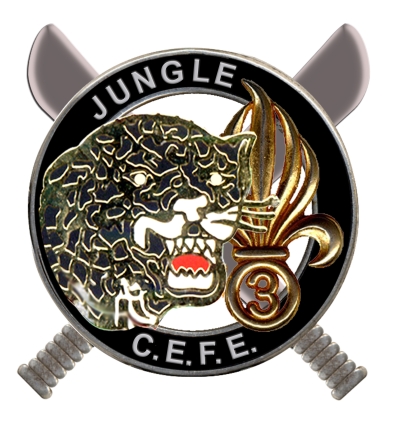 4. Foreign Legion in Indochina.  Here is a cluster of photographs showing the Foreign Legion in Indochina.  These were posted by “manhhai” on Flickr and are captioned with credits to Robert Capa.  Capa was an incredible photojournalist who covered the Spanish Civil War, the Second Sino-Japanese War, Sicily and the D-Day Landing at Omaha Beach during WWII, 1948 Arab-Israeli War, and finally the French efforts in Indochina to defeat the communists there.  He died on a jungle trail on 24 May 1954 while on assignment for Life Magazine after stepping on a landmine.

General COGNY visits the Foreign Legion at Nam Dinh. May 1954.

French legionaires near their base at Nam Dinh under the Command of General Robert COIGNY. May 1954.

5. Susan Travers.  Another article from LiveLeak.  This is an interview of the “Only Woman in the French Foreign Legion–Susan Travers.  Of course there is her book (picture below: Tomorrow to Be Brave: A Memoir of the Only Woman Ever to Serve in the French Foreign Legion) but this is an interesting interview that helps us get to know Travers just a bit more and maybe entice you to read the book.  Travers passed away in 2003.