Ah, summertime is here.  One would think blogging and summer go great together yet I’m finding little time for either.  Probably something to do with work, my son’s high school graduation and party, an out of town wedding, too much stuff on the spring cleaning list and most recently a week-long visit by relatives.  So, my apologies for not posting more frequently. Here are some random items (mostly books) on the Foreign Legion that I’ve come across this month. 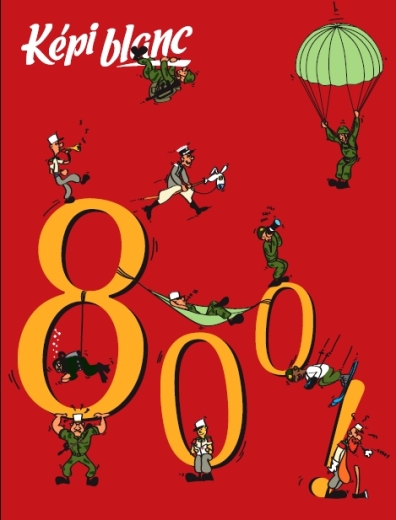 1. Foreign Legion Facebook Page.  I’m just posting this link here for those who didn;t realize there was an official Facebook page of the Foreign Legion.  Lots of videos, photographs and posts can be found here.  If you visit there now you will find a great post linking to an article on the Kepi Blanc Magazine turning 70 years old and publishing it’s 800th issue. 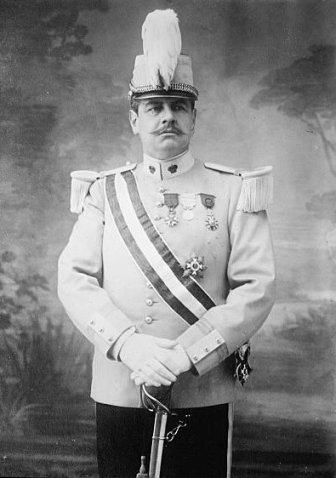 2. 10 Noblemen who Served in the Foreign Legion.  I think this article has been around a while and I’m not sure I ever linked to it but here it is again on War History Online.  Ten sounds like a low number and the list could probably double with a bit more research.  I think they may be leaving out several lesser-known European royals.

3. Some New Books.  Looking around Amazon recently and found several books of interest.

The White Kepi by Walter Kanitz.  Not really new and also not the greatest book on the Legion but one for the collectors.  This book must now be in the public domain as it seems now you can get it in an overpriced paperback or in kindle format.  Or you can go the Monlegionnaire Library and download the one posted there.

My Camp: Life in the French Foreign Legion by J. R. Lawrence.  A fairly new release that I have not read yet.  Memoir of Legionnaire Lawrence who served in the 2REP from 2007 to 2011.

Code of the Legion by David Hardy.  This is a short pulpy adventure story set in the Foreign Legion as they fight savage Berber tribes in Morocco and a mysterious killer inside the walls of their fort.  Not a full book but but it was a well done story in the classic J. D. Newsom style and well worth $0.99.

The Texan Legionnaire (Series) by Gordon Landsborough. This series consists of four books by Gordon Landsborough and published by Endeavour Press.  The titles include Legionnaire from Texas, Renegade Legionnaire, Back to the Legion and The Spahis.  These were originally written by Landsborough from 1950 to 1953 under the pen name Mike M’Cracken and in their original forms are extremely rare and expensive.  These are not short stories either but fully developed books that run over 150 pages (for example The Spahis in the original paperback (Panther) format was 158 pages).  I was tipped off to these books by a couple of readers years ago but never really made the connection correctly.  In summary, these are a real good deal at $3.99 each for the kindle book version when you think of what you would pay for the paperback (if you could find a copy).  I read the first one and it is pretty good if know what you are getting into–Adventure fiction set in the Foreign Legion and the Sahara that stretches facts to their breaking points….like much good pulp fiction does.

Diary of a Legionnaire. My Life in the French Foreign Legion
by Gareth Carins.  This is a Kindle only publication that has been out for a couple of years by an English Legionnaire who served in the 2REP from 1996-2001.   A very good read.

Legionnaire Mackenzie: Harmony in Modern Warfare by Mark Morgan.  Another kindle only memoir that has been out for a while (2012).   As many of these kindle book there are some minor typos but they are so minor as to be meaningless.  Morgan was an Irish Legionnaire in the 2REP as well.

4.  Kickstarter.  This Kickstarter page is to raise money for professional editing of the French Foreign Legion military fiction novels written by former Legionnaire Ricky Balona.  His first three book are out on Amazon.

2 Responses to Hodgepodge for June 2017